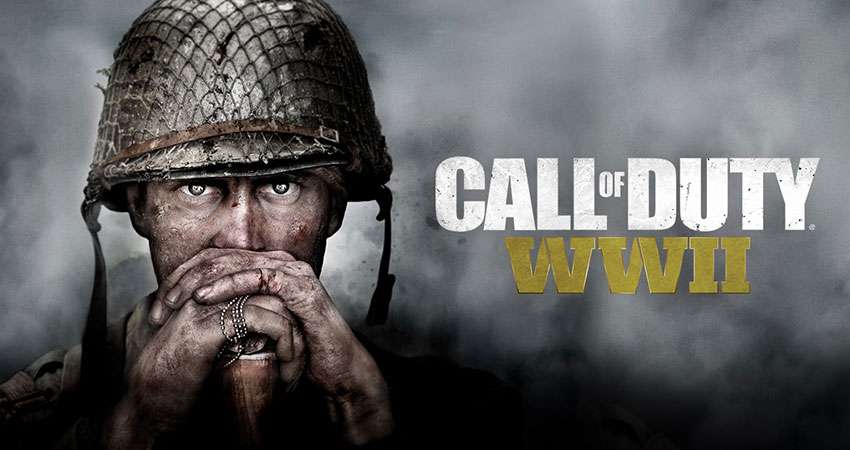 Call Of Duty: World War 2 trailer has finally been released, from Sledgehammer games. Which will be released in November 3rd 2017, but you can get it early with the beta. Which you can get if you pre-order the game. They also revealing that there will be “boots on the ground”, this means that it will be classic Call Of Duty where there is no boosted jump. There will Campaign, multiplayer mode and a Nazi horror type of zombies being the third game mode.

The new zombies will be a Nazi horror type. Glenn one of the co-founders of Sledgehammer states that it’s an “entirely new story and it’s a pretty horrifying experience”. It’s a story about the “Third Reich desperate attempt to create an army in the final stages of the war”. Which means that the Nazi’s try to create an army, but it turns out to be the un-dead army.

Sledgehammer games have announced that there multiplayer will be even better. They have confirmed some of the guns in the game; one gun is the M1903, which is a bolt-action sniper rifle. Another one is the popular M1 Garand rifle; you can only reload the gun when it’s completely empty; the M1 Garand was also used in Black Ops 3. Other guns are Grease Gun (Sub-Machine), MG 42 (German Machine Gun) and several more but not yet teased.

This new mode is where “allies” are against “axis”, they both defend and attack objectives. So basically your mission would change throughout the game or to capture the objective then obviously defend yours. This mode features team-driven gameplay, with big scale fights for the objectives. For example the map Normandy, one side tries to take the beach while the fellow teammates try to defend it from the bunkers.

Where the player is enlisted in a division and you would have to climb up the ranks. It’s a new approach to create a class and character customisation, which will have infantry and armoured divisions .You could possibly get reward as you go up but it’s not yet announced in depth.

This new game mode is a social feature of Call Of Duty, where all the players are in all in one place and this mode can fit 48 players. This allows player to show off all their gear and meet up, also getting rewarded within the social space, getting rid of the plain lobby layout now you will interact with other players.

Campaign will take to the places of Normandy, France and Belgium. The characters you will be playing, as in the campaign is “Red” Daniels, private in the 1st infantry division and the French resistance leader, Rousseau. However you won’t play as his best friend Robert Zussman. The campaign will teach the players how World War 2 was and how strong the camaraderie was between the soldiers. The campaign will include the missions D-Day invasion of Normandy and the battle of Bulge.