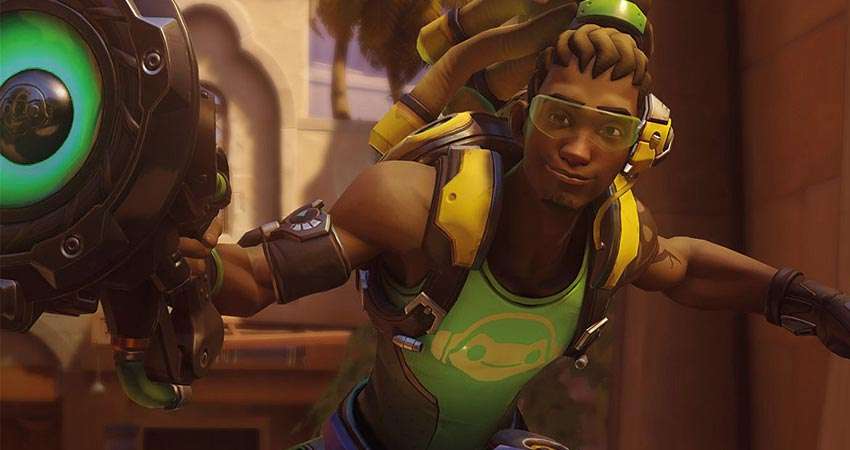 With Lucio getting a buff on the PTR he could become overpowered. This could cause many players to start playing him more or uninstall the game in anger. But the question is, what have Blizzard buffed exactly? Don’t worry; we have that question covered for you.

Lucio’s main type of fire is his sonic amplifier. It shoots projectiles that damage his enemies. You know, like a normal gun. He also has a second mode of fire that knocks enemies back. The funniest thing to do with this is to push your opponent off the map – there is nothing better than to see a message appear from your anger filled enemy.

The sonic amplifier projectile speed has been buffed from 40 to 50. This means that his damage output will increase. That is excellent for a support character. His alternate fire (or as players like to call it, his boop) now knocks enemies upwards whilst still pushing them back. 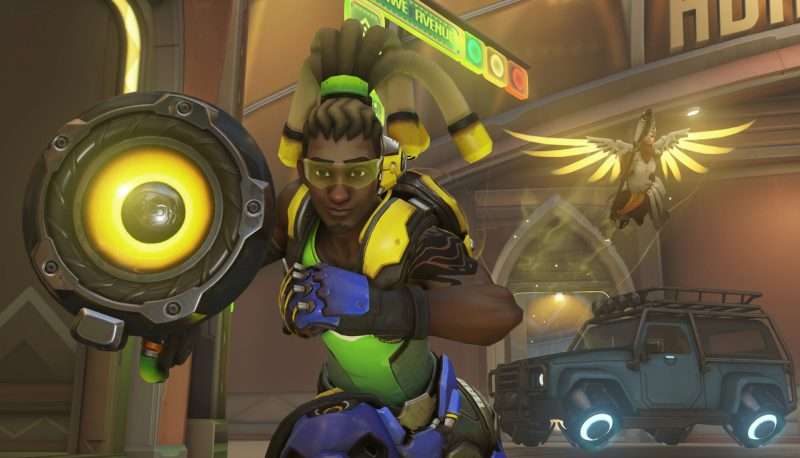 One of lucio’s main abilities is crossfade; it only affects a radius around him meaning you need to be close to him. Crossfade works 2 ways, 1 increases movement speed for him and his teammates, then you can switch it and it heals himself and others around him. This is what makes Lucio, Lucio. His healing song has been given a 50% increase in the speed that he heals you, which could be they key to turn around those clutch teamfights – and hey, you might even get POTG out of it.

The DJ can also wall ride, cool right? It’s now its even better. He now moves 30% quicker while wall running, and he was QUICK before. There is no way he could get any quicker. Blizzard has now made it so he gets a brief speed boost after he lands from a wall ride.

You’re probably thinking that with all these buffs he is now the best character. Well Blizzard had to nerf some of Lucio’s abilities. Things like his sound barrier and crossfade radius have been decreased to balance him out. We know some people wont know what these things are so we’ll explain them for you.

Sound barrier is Lucio’s ultimate ability, which means you’ll have to play and eliminate other players to charge it up before you can use it. After it has charged you can use it to give all your teammates in the ability’s radius a HUGE shield. It’s best to use when your team is about to make an attack on the point.

Although it’s a good supportive ability Blizzard had to ruin it. The radius has been made smaller. It was 30 metres, now its 20. This means you and your teammates will need to communicate when you use Lucio’s ultimate. 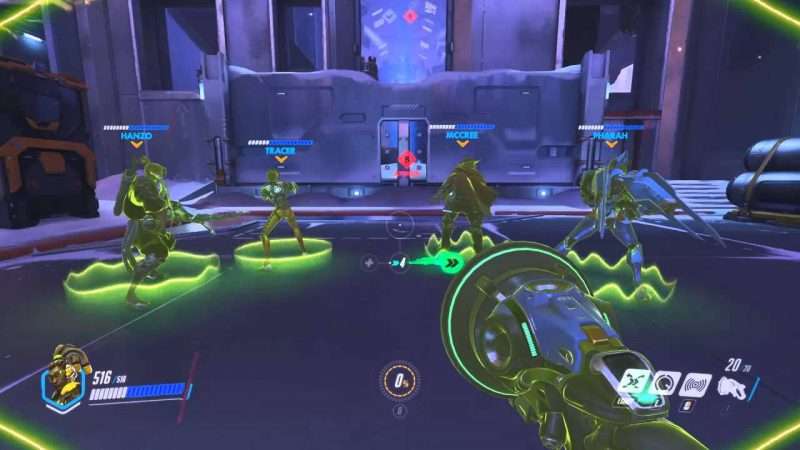 Crossfade got an amazing buff has but it has also been nerfed. To get effected by crossfade you need to be in a within a certain distance from Lucio. The distance has been reduced for this as well. It seems Blizzard loves doing this. The radius of crossfade was 30 metres, which was good. It has now been reduced to 10 meters. 10 METRES! That’s a very small area of effect.