Rocket league: What will season 4 have to offer? - Numskull
Menu

Rocket league: What will season 4 have to offer? 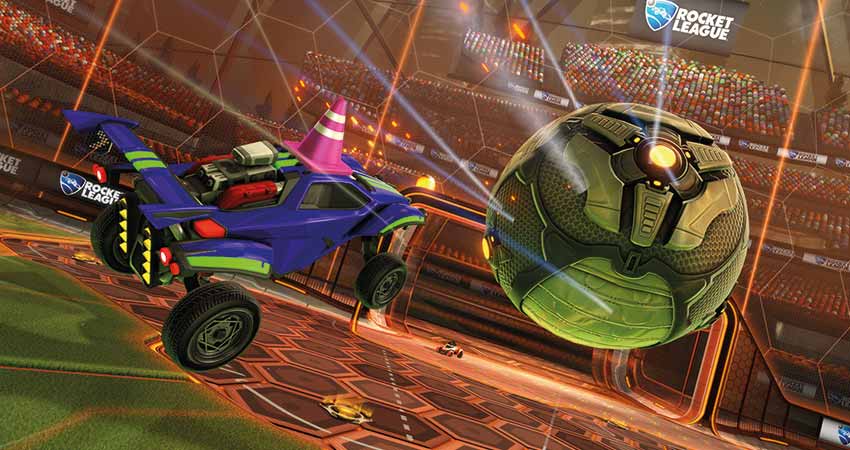 So, the Rocket league season 4 kicks off 22 March!! With this it will include, a new game mode, season 3 rewards and more opportunities to get that sweet loot that everyone loves – Don’t lie you like it to. So will you continue to play for another season or will you retire from the field?

With the new season there is also going to be a brand new FREE game mode. Who doesn’t like free stuff? The new mode is called Drop shot. It’s like no other game mode you will ever have seen before. The way to score is not the average smash it into the goal, it’s through the floor with an electrified ball. It’s simpler than it sounds. When you hit the ball it charges up and damages tiles on the floor. 1 hit will activate the tile, while the second will break it exposing a hole to score in.

Along with the game mode there will be a new arena to play it in. ‘Core 707’ is a hexagonal arena made specifically for drop shot. It sounds like it will be fun.

Season 3 is finished and with it, new rewards are available to collect for players who play the competitive modes. Season 2 rewarded players with a new rocket trail based on their rank. This season it’s wheels, and they look good. The rising star and champion wheels are animated! The challenger ones are shiny and everyone likes shiny things. Most people will be getting a good pair of shiny new wheels but not those of you in prospect. Nope, you get some boring grey wheels. 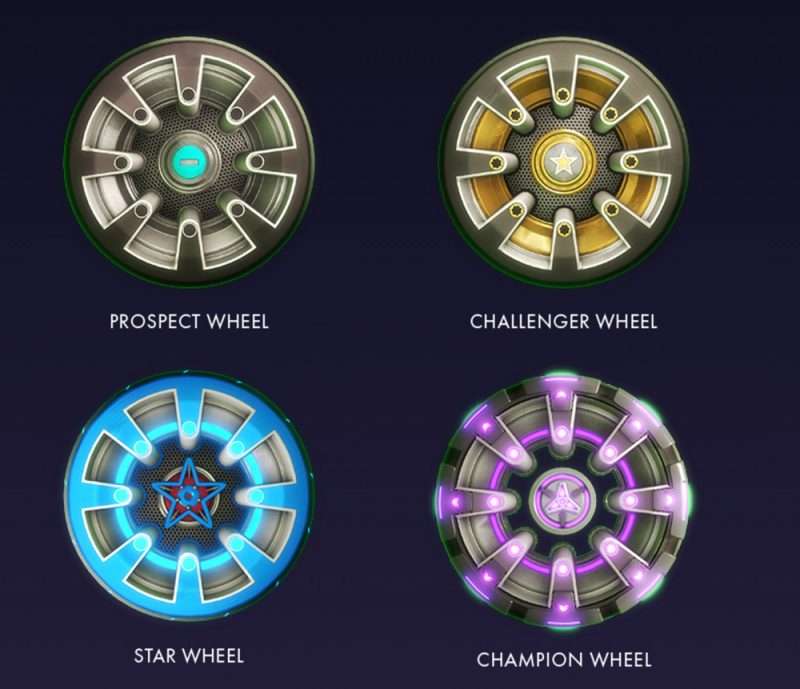 The biggest change Psyonix is making to season 4 is its new ranking system. They are changing from their original prospect, challenger etc. rank ladder to a more common bronze, silver, gold system. Round of applause for Psyonix. They are finally making this highly requested change. Their reasoning for it is because the amount of people that now play it has grown enormously since the release of their game in 2015. When it launched a few hundred people took an interest in it and its now got over a 100 hundred thousand players around the world. 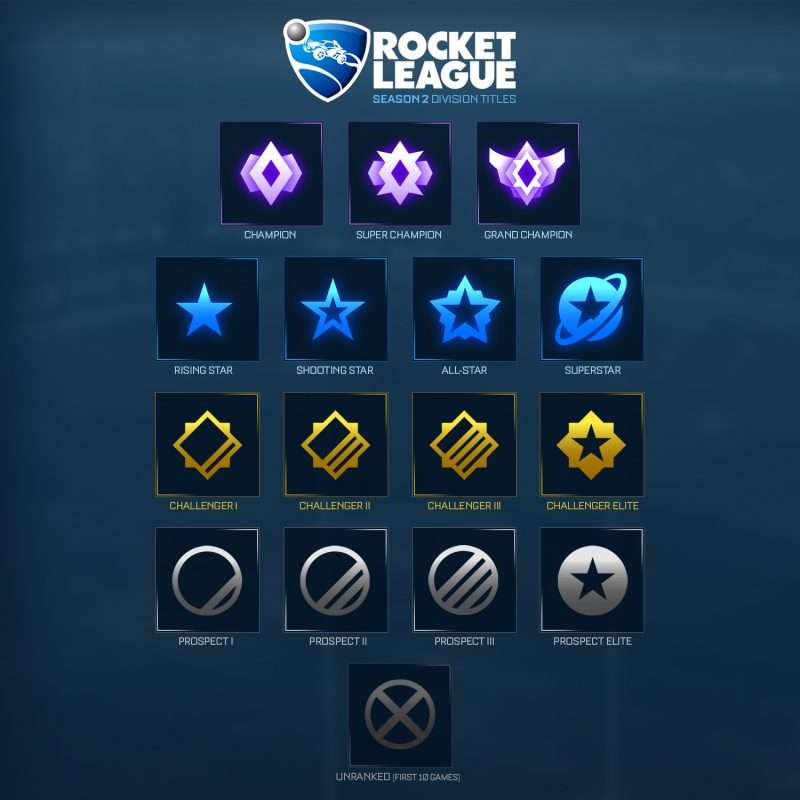 Along with the wheels there will be more loot to customize your cars. There will be a new crate coming to the league. It’s called the turbo crate. You will be able to get new rare decals; new animated decals, new paints, new wheels and it wouldn’t be a good crate if it didn’t include a mystery universal decal. This time though it will be a new mystery decal. Yes a new one, never before seen but that’s not all that’s going to be added into the crate. A new battle car is being added. The endo will be available as a limited drop inside the new turbo crate. Yay, more micro-transactions to get our money out of us.

As it’s getting close to Easter you will also be able to hunt for Easter themed toppers and antennas after your matches. No there wont be any chocolate. 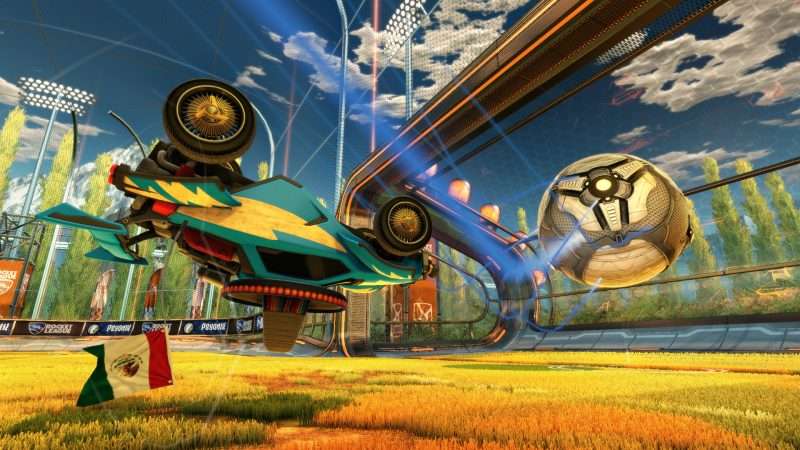